Albeit grounded in the local communities of our established offices, we have evolved to offer services nationwide without losing our personalised touch. Founded in 1882 in the port town of Harwich in Essex, Hanslip Ward and Company Ltd is now in its fifth generation of the same family.

Heavily involved in the community and the old port, Arthur James Hanslip Ward became the youngest recorded Mayor of the town at the age of 25. Since that time the family and the business have held various public appointments and clerkships as well as private practice serving the local community.

Robert James Hanslip Ward qualified as a solicitor in 1972 and later as a Notary Public in 1979. Like his predecessors he was appointed to various roles in public and private office. Early in his career he gained valuable practical experience in matrimonial, juvenile and criminal law as well as the role of Clerk to the Tax Commissioner until the position was dissolved into central governance. Latterly, the business has specialised in property and estate matters and Robert was joined by his daughter, Claire Danielle Ward, in 1997.

Qualified as a Licensed Conveyancer and Probate Practitioner, Claire gained valuable experience in these specialised fields at home and abroad. Appointed a director in 2011, she has overseen the modernisation of the business.

Joined by a wealth of experienced and qualified staff we have grown from our humble beginnings but have never lost sight of the core principles passed down over all these years. We are here to serve our communities. It is only with the support of our clients that we can continue to evolve in providing the most professional, efficient and innovative services that we do. 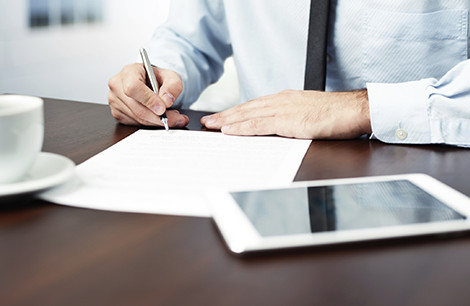 I just wanted to take this opportunity to thank you so very much for all the work and effort you have put in to finalise the sale and purchase of my properties. Your whole office has been of exceptional expertise and standards throughout. I shall be recommending Hanslip Ward to everyone.
Mr Addison